A Bit Of A Flashback

Two years ago, I woke up from drinking for the last time- I drank until Sara and her husband, Paul, were worried that I had alcohol poisoning.

I was a bit hungover.

Not at all surprising.

I was used to this- so were Matthew and the kids. I’d been drinking steadily since 2013 and after Jake died, it only got worse. I had to escape the pain. Even with therapy, I still had a hard time seeing the days ahead of me.

I cried constantly. I was still trying to move forward from the grief. Losing a man I loved so deeply was something I never saw coming. Drinking took that pain away, if only temporarily. I didn’t realize, however, the internal damage I was doing to myself. 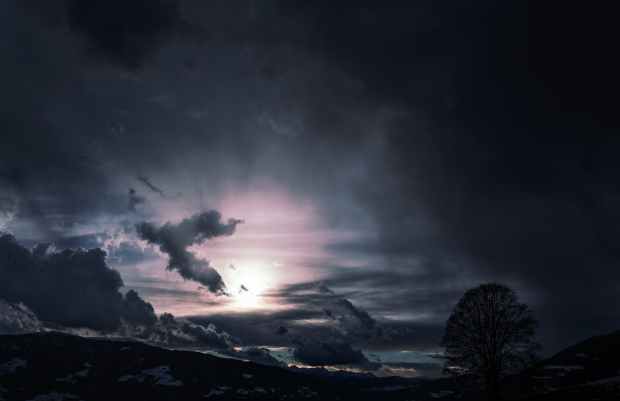 It’s a well-known fact that I have RA and hypothyroidism. The journey to detect and solve both issues began with blood testing in late 2016. I have a great PCP- she later found the nodule that was removed from my thyroid in 2017, along with other issues. She knew I had been drinking but not the whole story.

I’ve met many alcoholics and addicts and not one has been super honest with their PCP if they have one.

Dr. Tobe called me herself- not her Medical Assistant, Stacey.

You see, the liver is an interesting little piece of your body. It can grow back from being removed, injured or otherwise messed up.

In my case, as Dr. Tobe explained, if I stopped drinking right then, I could stop the damage and not end up with cirrhosis.

I saw that as a hard pass. Matthew’s best friend’s mom died from cirrhosis, and it is a terrible death.

I thanked Dr. Tobe and hung up.

I’ve got kids, y’all. Nobody is grown yet and somebody’s gotta be here to get Julian to adulthood. This isn’t saying Matthew couldn’t but he knows he would be lost without me.

I don’t think I’m quite done living, so I decided to have one last night of drinking and be done. I did just that.

Having a bit of sober fun

I also discussed this at great length in therapy. I won’t say sobriety is easy, because that would be a huge lie.

My liver gets tested every few months thanks to Plaquenil because it’s known to affect liver functioning. So far, it seems to be getting slightly better. This process can take years.

I read The Big Book cover to cover once and part of my plans for this year is to read it again. I’ll be tracking that reading in my bullet journal.

The 9th step talks about amends and making then except when it would hurt the person to hurt more. This one has been hard. I’ve apologized to my kids, Matthew, my friends and even my mom.

Jordan is that one person I hurt terribly. I wasn’t sober when I attempted to apologize and I am almost certain he wouldn’t hear it now. He’s Jake’s younger brother, the one whose now ex-girlfriend I seriously upset.

I never meant to hurt him- you couldn’t pay me to. I’m hoping one day he realizes that and maybe we’ll speak. I haven’t seen him since Sara’s mom’s funeral in May.

This is the kind of thing that happens in alcoholism and addiction. I know I’ve tried and that’s the best I can do. I also know he’s okay and that’s enough for me.

I struggled a lot with apologizing to my kids and not feeling like a good mom. I’m a lot more present these days. They’ve brought me all kinds of stress, but that’s how parenting works.

Relapse is part of recovery. I’ve come close. I’ve had horrible days in which all I want to do is go to the closest store and grab a bottle of vodka, but I’m able to talk myself out if it.

I remind myself of the progress I have made. My kids haven’t really said it but I know they’re proud of me. I would lose that progress the minute I opened the bottle or took a shot. That would be heartbreaking.

I also know one wouldn’t be enough because I would become horribly depressed.

Also, I’m pretty sure that alcohol doesn’t agree with my meds.

I recently joined a 12 Step Yoga for Recovery class and I love it. I realized that I needed a bit more support, plus, yoga is great for me. It helps a lot and I look forward to each class.

Two years has gone by so quickly! I still take this one day at a time- it’s what works best for me.

Other pics are mine.

8 thoughts on “Two Years of Sobriety”