*This post was written after a meeting with Lily’s OT, Amy.*

Moms mess up. We’re human, we miss things. We yell when we are frustrated and tired but feel bad about two seconds later.

I know I’m a good mom, even when I do mess up. I even confess to being a former perfectionist in this post.

One of my biggest parenting mistakes has been with Lily. She’s the youngest of my kids and believe me, I am TIRED. I have definitely lowered my standards in parenting. It’s just too much to try to be perfect. Anyone that knows me knows that I am a mama bear and will forget my anger management skills if you mess with my kids. 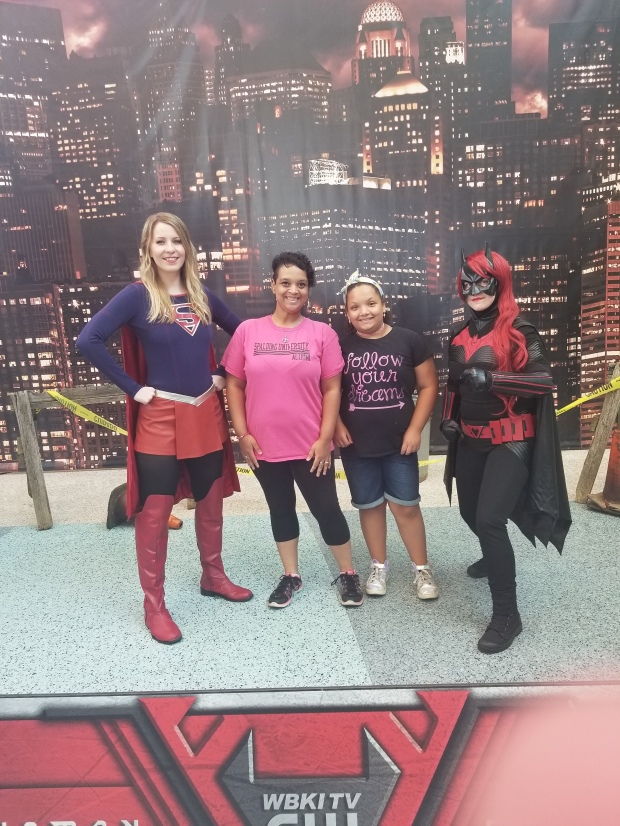 What’s this mistake I made?

I didn’t get her what she needed earlier.

When she left First Steps (early intervention), I was told that she may have some issues in the future but I figured she would be okay.

Plus, Julian was tearing apart my house and head butting me, so honestly, I didn’t have the brainpower to watch for any issues Lily might have had.

We all know that my marriage was going downhill so it’s not like I had Matthew’s support.

It wasn’t until she literally had meltdowns that something clicked. At first, I feared another kid with autism. One kid is a challenge, I have no idea what I would do with two.

Instead, Lily has ADD, and as of my writing this, she isn’t medicated. I have held back because I know she hates medicine, but even Matthew thinks it might be a good idea.

So that is another mess up. Julian has been medicated since he was 5 years old and knows skipping isn’t an option unless he’s really sick. I wonder if she was already medicated, would she be doing better? I say this because it would help her concentration, among other things. 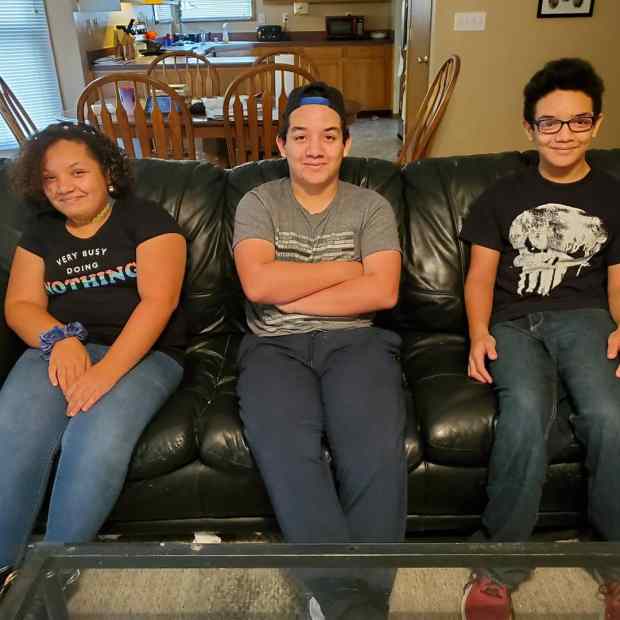 Being Nicer to Myself

Matthew told me to not be so hard on myself but it’s kind of hard not to be. I don’t really know how I missed these things – I think we figured, oh, okay, that’s just how Lily is.

Part of her issues is that she avoids sensory things that bother her. She avoids it because she isn’t sure how to process it. This makes sense. She also has poor motor planning, which explains her inability to ride a bike.

Admittedly, I don’t know a lot about sensory issues, so it’s probably time to read up. I have the feeling she has Sensory Processing Disorder, but she would have to be fully evaluated by someone who could diagnose her. I don’t get it, I just know Lily’s brain works differently.

I’m sure I’ll figure all of this out.

This site uses Akismet to reduce spam. Learn how your comment data is processed.